Dishonesty Is The Law

But 39% of Clinton voters get their news from CNN, MSNBC, NYT, or NPR… which all have the same bias and routinely borrow and repeat each other’s lead and landing page reports. To say those companies represent different sources of news is specious.

Let no one pretend that CNN, MSNBC, NYT, and NPR etc. have a greater commitment to independent journalism than Fox. That notion is delusional. CNN and MSNBC are rated the same as Fox for bias and factual reporting by Media Bias/Fact Check, a truly independent reviewer, and those two sources alone covered 27% of Clinton voters.

Anyway, the Fox overload for Trump voters simply reflects that Fox provides the only national TV channel with a right-sided perspective… so conservatives must go there for that side of the news. That also explains why the left continually works to diminish the value of Fox… because it is by far the largest political competitor in the field. 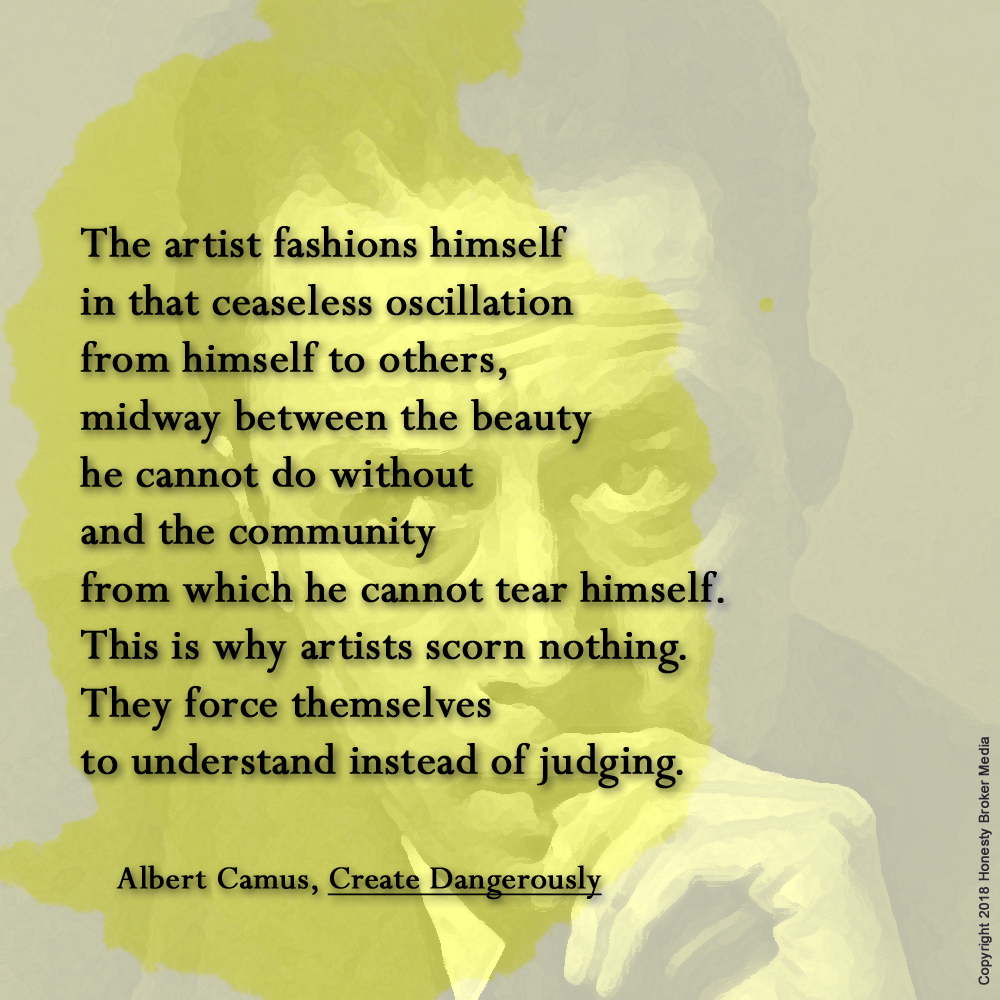